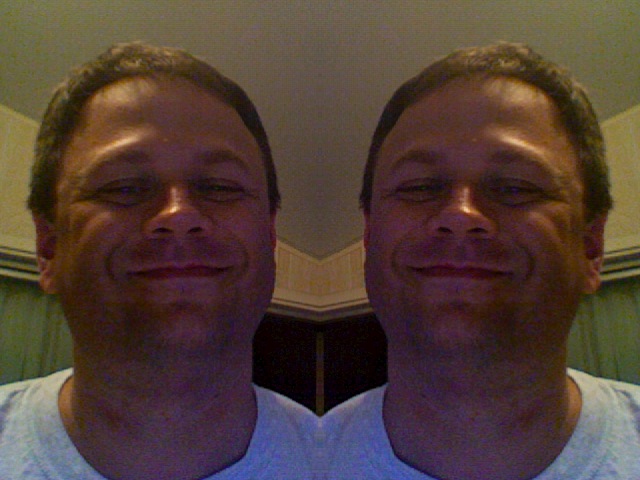 How many times in life have you wished there were two of you? I think that usually people wish this when they have two events to go to, or they are so busy that they can’t get everything done. I was chatting with a friend of mine earlier today and this subject came up. My wish for two of me is an offshoot of being too busy. However, I have clearly defined roles for the two Keiths.

Keith #1
This Keith’s job is to run Souza Financial Group. I love my career, clients and what I do. If I didn’t, I would have let the other Keith take over long ago. Being able to wake up everyday and go to a job that you truly love doing and feel rewarded for doing it, is the best feeling in the world. So, the first Keith gets up, goes to SFG, meets with clients, and does it with a smile.

Keith #2
This one is the “creative” one. This Keith’s job is to write, to create iPhone applications, build killer websites, become a great drummer, did I mention write? One of my biggest frustrations is that I don’t write more. Writing is one of my favorite things to do, but I don’t make more time to do it.

Since the dual-Keith idea is a dream, I will have to change some priorities and move some of the creative side into the forefront. Right now the “business” Keith is about 80% of my life. With a little effort, I am going to work on getting that more balanced. Check back soon…..

A man can love a a piece of office equipment, can’t he? I mean guys have a favorite chair, an old calculator, a pen, right? Well, my secret love (I guess it’s not so secret now.) is my whiteboard.

I installed a new one today in my home office. And, at the risk of sounding like a recovering alcoholic, My name is Keith and it’s been 3 years since my last whiteboard. “Hi, Keith.” When I opened my office in April 2006, I decided not to install a whiteboard. I had used one in my office since I began my career in 1995. I was always more comfortable standing and writing on my board than scribbling on a notepad at the desk. I’m such a more visual person when explaining something, that it was a natural fit.

To be honest, I don’t remember why I didn’t put one up. Maybe I thought I had graduated from it. I was an “independant advisor” now and growns up don’t us whiteboards. I guess I didn’t realize how wrong I was. If I need to explain something to a client I use a notepad, but write so freaking big on the paper that I look like a 1st grader. I’m over compensating for my lack of a whiteboard, I know that now. (The first step to recovery is admitting you have a problem.)

While I still don’t have one at my office, it’s a safe bet that after falling off the wagon, one will be installed this week. 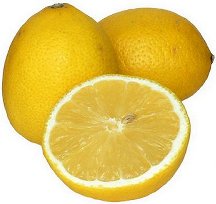 This morning, as I ate my cereal and read over by RSS feeds, I came across a post from Merlin Mann that made me think. Merlin used to be considered (I think he still is) a Mac productivity guru. But a year ago, he had a baby and it seems that his writing has become more “life-focused”. Meaning that rather than just talk about GTD, he writes more about the productivity of life.

To that end, his latest post on 43 Folders, talks about “re-potting” and the effect on him. That got me thinking about the “re-potting” times in my life and what has come out of it.

– Divorce –
When a marriage has failed, it’s a hard time. The questions of what, how and could’ve, should’ve consume you. For some people, it’s the darkest time of their lives and shapes every relationship they have from that point on. Some never truly get over it and costs them the chance to find happiness. Had I not gotten divorced, I would never had the opportunity to find the love of my life, Jennifer. Which in turn would not have given me Truce. Short of “thanking” my ex-wife, let’s just say it worked out better for me.

– Corporate Changes –
One day, I got a memo that outlined the new pay/fee structure for my company. Needless to say, it didn’t work in the favor of me or my clients. Rather than begrudgingly just “take it”, I decided that it was time to move on. We were spending big bucks on therapy for Truce and was probably not the best time to “make a move.” However, three years later, I have my own business and could not be happier with that decision.

– Medical –
Having a child with autism is not on the top of most parents “wish list”, it’s the hand our family has been dealt. Rather than let it destroy our marriage (80% of marriages that have a child with autism end in divorce), it brought Jennifer and I closer. We have become advocates for the cause and have helped others going through the struggle.

I could probably go on, but you get the idea. So, take a look at you life, see what’s bad, and understand that good can (and probably will) come out of it. 10-years ago, I was single, working for Edward Jones, living in Hoopeston and wondering what was next. My parents always said, “Good things happen to those that wait.” Smile, because that’s true.